"We'll kill him [Doc] tonight," Sam continued. "Headquarters has decided it's not worth it to bring him in for questioning. You two tail him for the rest of the day. Chances are he'll end up at the garage he uses for an office or at Twin Pines Mall. He's been spending a lot of time there recently, usually late at night." / "Does he carry any weapons?" [asked one of the Libyans] / "A handgun at most. An old .45-caliber revolver. It may not even work." From Back to the Future by George Gipe (quote, pages 62 and 63)

He [Marty] saw Doc Brown point the revolver at the [terrorists'] van and squeeze the trigger. No sound or flash of fire emerged, however, as bullets splattered all around Doc at his feet and into the side of the step-van. Finally, dropping the revolver, Doc began to sprint for the safety of the mall, fully five hundred yards away.From Back to the Future by George Gipe (quote, pages 64)

A silver pistol, a Colt Peacemaker, was owned by Dr. Emmett Brown.

Doc fired the handgun twice in 1955 to start Marty McFly in the DeLorean time machine off for 1885 at the Pohatchee Drive-In Theatre.

The weapon failed to fire when Doc also tried to use it against the Libyans in 1985, thus allowing the terrorists to shoot him dead. 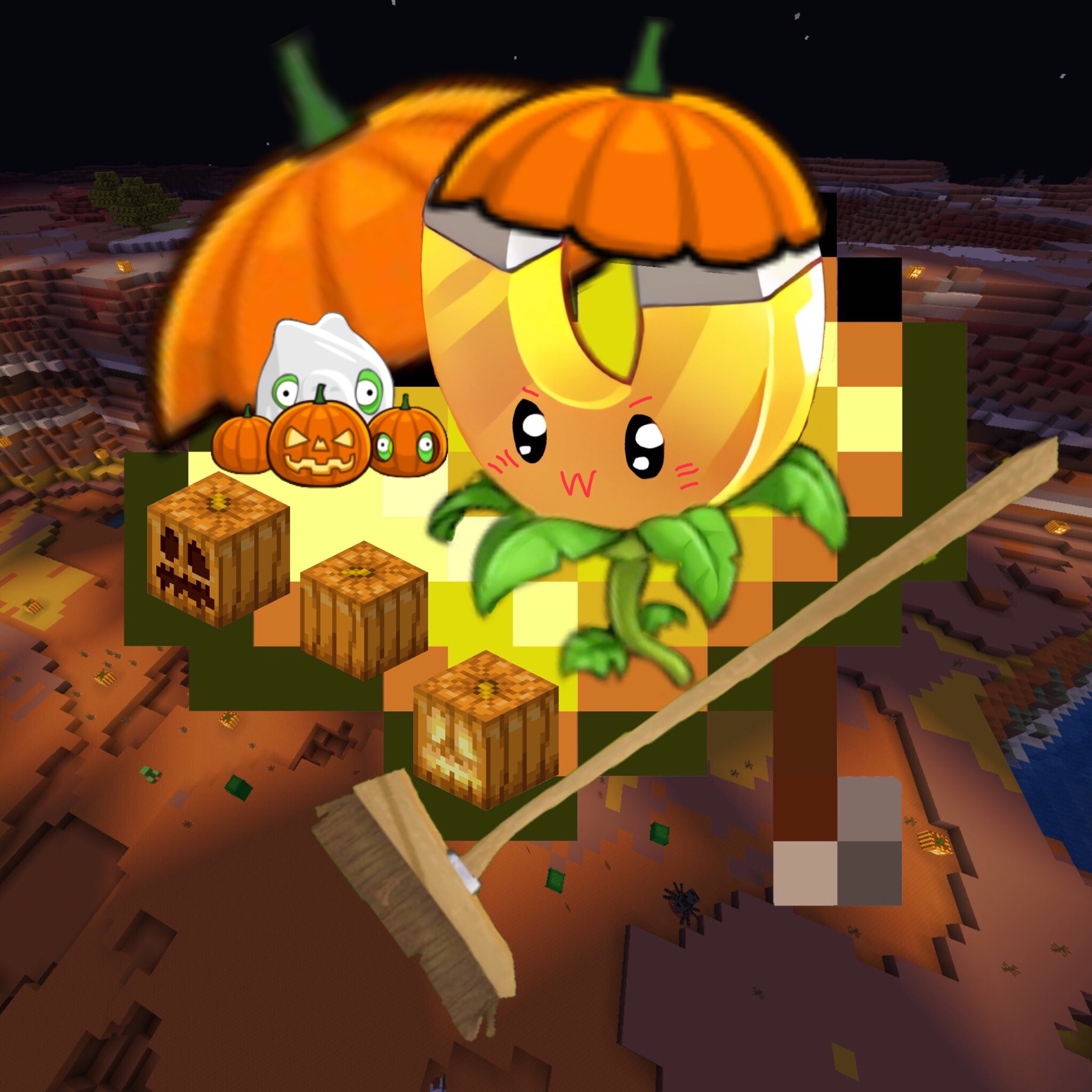